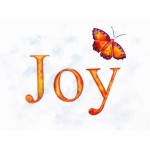 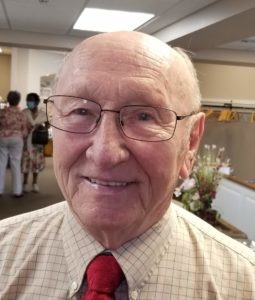 Sam Bodder, Coordinator of JOY Club, was born and raised in Freemansburg, PA.  Sam graduated from the United States Merchant Marine Academy at Kings Point, NY. Upon graduation, he received a commission as Ensign United States Naval Reserve and was licensed by the United States Coast Guard as an Engineering Officer.  Sam sailed for five years to the Far East on the United States Line Ships.   Upon leaving the Sea, he was employed by Ingersoll Rand Company in Phillipsburg, NJ for 35 years as Superintendent of the Powerhouse and the Plant’s Environmental Coordinator.  Sam was married to Jeanne, his first wife for 47 years.  She died in January 2004 after being in a nursing home because of Alzheimer’s Disease.

Along with his wife, Sam has been a coordinator of the JOY Club since 2013.  Together they both also helped with AWANA Club. Sam served as a Deacon for one term (prior to Elder designation) and now serves as Deacon.

The J.O.Y. Club — Who are we? We are “Just Older Youth”.
We invite you to come to our Club if you are available during the day – there is no lower or upper age restrictions – we just want you to come and fellowship with us. We normally meet on the second Thursday of the month around noon. Come for Fellowship, Food and Fun with other Christians.   We’ve got the “JOY, JOY, JOY” and we’d like to share it with you.   Check out our church calendar for dates and special events. 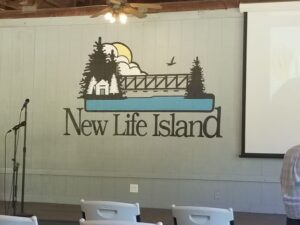 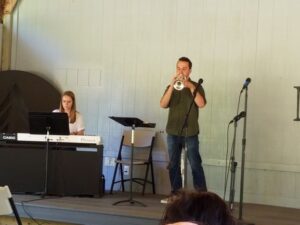 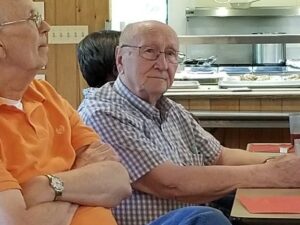 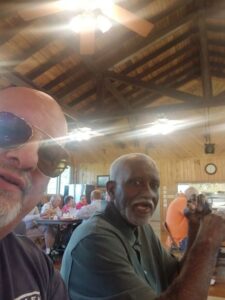 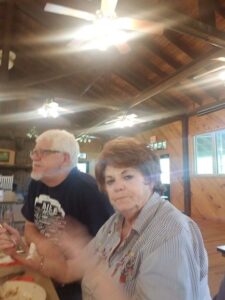 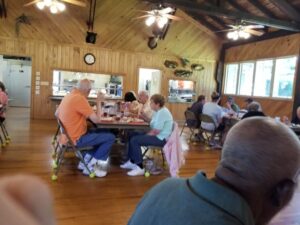 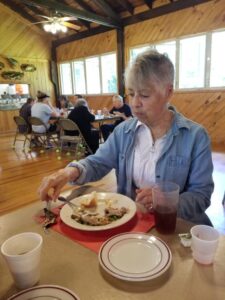 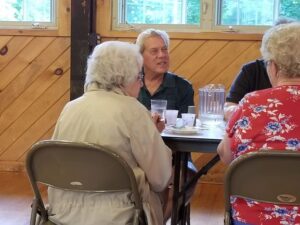 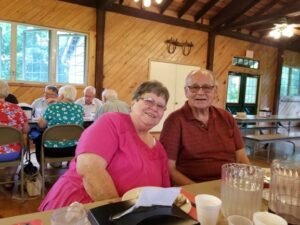